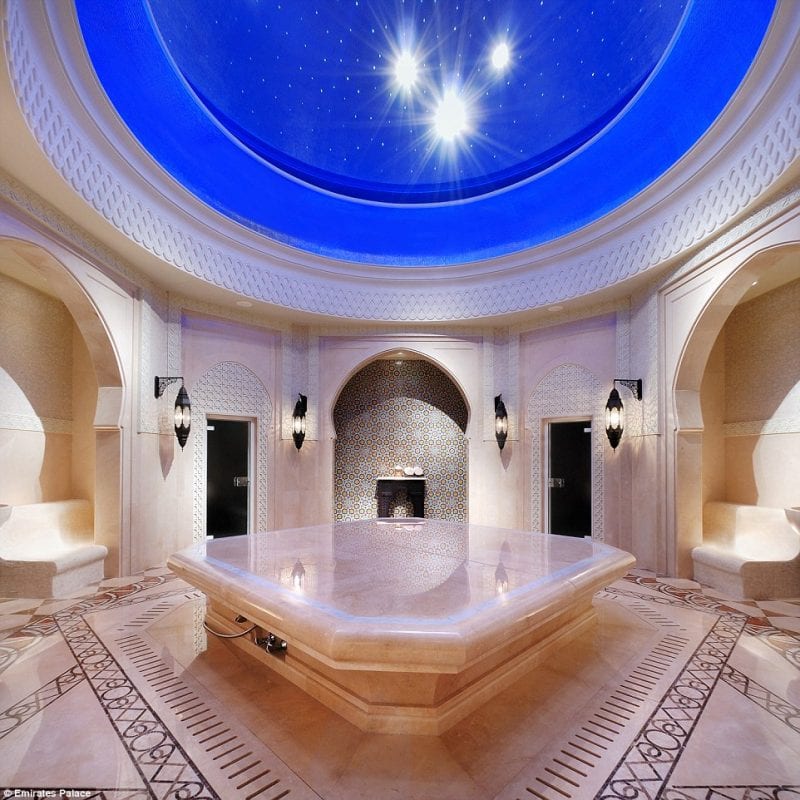 Country ” rather stable”, ” extremely well served by airlines Air ” and with nights hotel in “two to growth figures “, Morocco attracted the investors in Switzerland who are betting on the SPA.

Among them , the Genevan Michel Jean Menghetti who will open in 2019 “ Ard Wa Samaa ” (“ earth and sky ” in Arabic ), a boutique hotel project , comprising more than forty suites and offering several spas. These -ci be ” inspired feng shui, harmonizing the energy of the place,” wrote the Swiss media Review .

The new hotel , built in a former farm Farm located between Marrakech and the chain of the Atlas , is a customer ” seeking a rebate in the form in a frame healthy and close to nature.” The hotel will be able to operate in “ total energy self- sufficiency thanks to 3,000 m² of photovoltaic panels ”.

The chairman of the board of directors of the Ard Wa Samaa group , Guillaume Cramer, confided to the Swiss media that this is “a very good example of a lasting investment , which shows a long- term commitment “. For his part , Michel Jean Menghetti declares that he is looking for “a few additional investors for [ their ] future projects “.

Balance recalls that the kingdom has “a climate that attracts Europeans ,” evoking the installation in Morocco big names in the hotel industry to like the Mandarin Oriental or even Four Seasons. 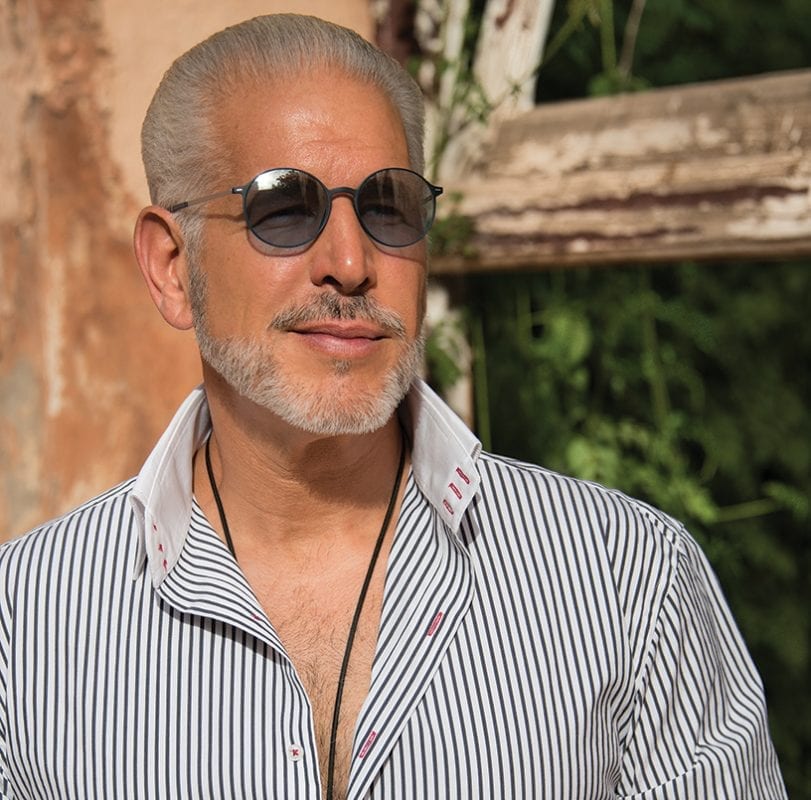 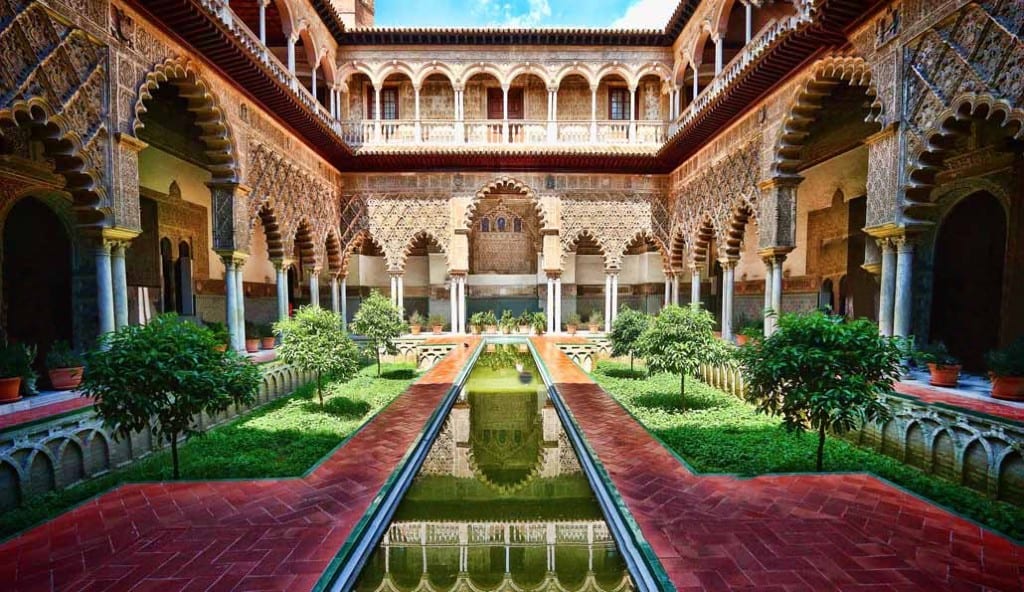 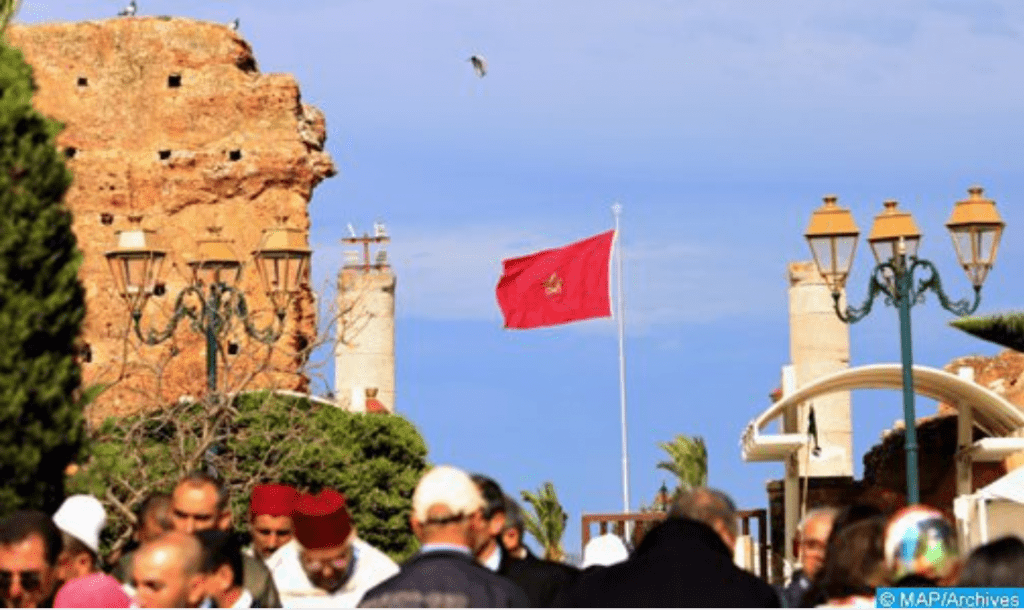